It’s the middle of the summer in this part of the world. Mid-July, specifically, is called the Great Heat, which sounds a lot better in Bulgarian but I’m not used to translating BG-EN, so that’s all you get, I’m afraid. And because it is too hot to think of something potentially witty to write about, here’s a bunch of random pictures I’ve taken recently.

The stairs to the Kazanlak Thracian Tomb, which, incidentally, feature prominently in Second Skin, which I might publish some day unless I forget. 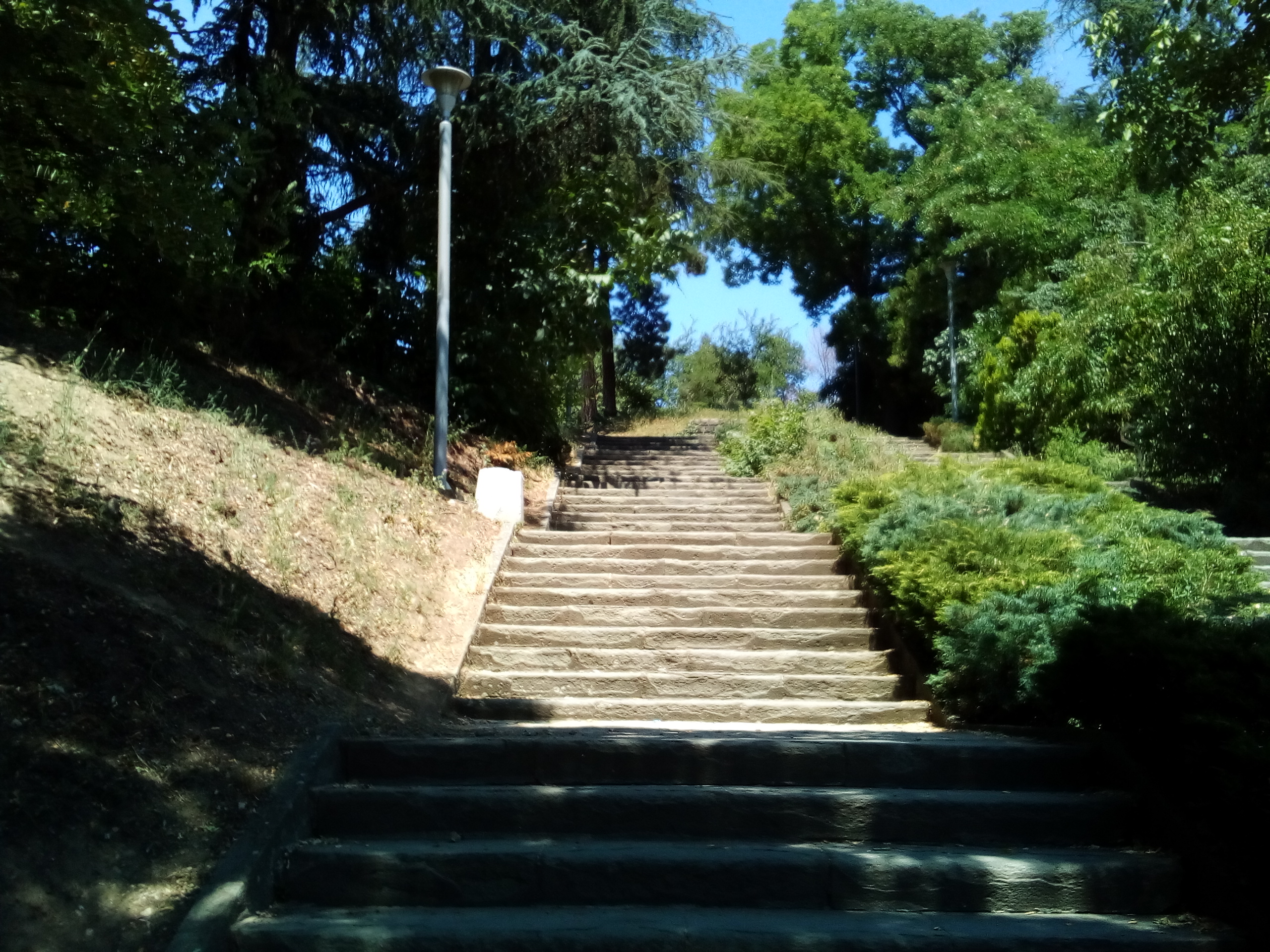 The cat that broke Little C.’s heart because we refused to take it in. (Pub cat. Why ruin its life of excess?)

Spiderman’s caterpillar, I’m sure of it.

We have it all, including all-natural ways of killing someone we don’t like. 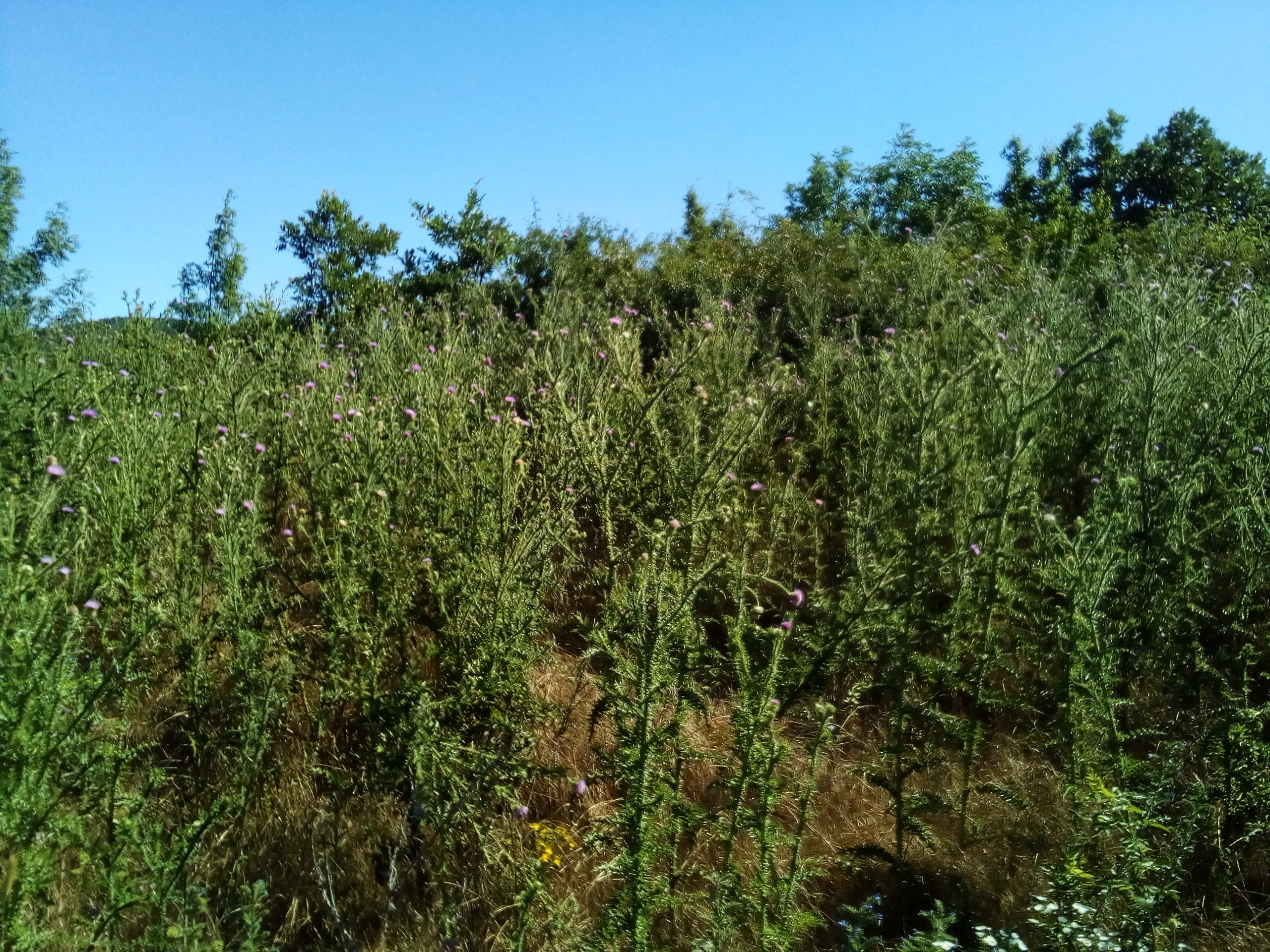 No idea what this is but it looks deadly enough to like.

Welcome to my book-peddling corner (because books won’t sell/download themselves much as I’d like them to).

For dragons and vampires, press The Lamiastriga (which you can’t read for free on this blog).