The first week of an unusually neat month (starts Monday, end Sunday) was not particularly eventful but it ended with a supernice trip out of town, so I’m having another PLBW in pictures.

We set off for Panagiurishte, a small town in the Balkan mountain, with a special purpose: to see a copper mine from up close. Little C.’s latest dream is to become a  mining engineer and she really, really wanted to see a real mine. Needless to say, we didn’t get to see the mine because we’re too shy and too rule-obeying, so we didn’t dare breach the special roads that led to the mining complex. But we will next time. Big C. stops being shy or rule-obeying when he has a purpose.

Anyway, we ended up going to see one of the many historic monuments nearby: the place where the biggest Bulgarian uprising against the Ottoman Empire began in 1976. On the way, Little C. found a river that maybe had copper ore in it and let’s just say it took a while to tear her away and we brought home about two kilos of rocks.

After the monument, we went to the historical museum of the town, which happens to be the site where one of the greatest gold treasures of the ancient world, courtesy of the Thracians, was found. There’s a replica of the collection (dated to the 3rd century BC) at the museum and that’s where the PLBW in pictures ends.

P.S. I thought my phone wasn’t good enough to take pictures from a moving car but I was pleasantly surprised. The Rhodope mountain range begins the picture show. 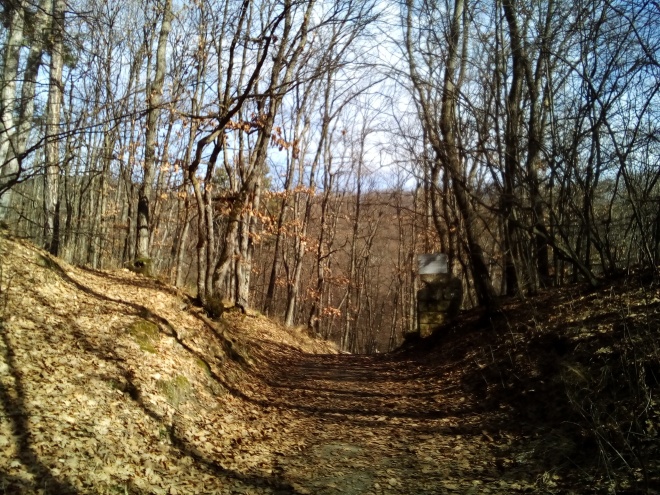 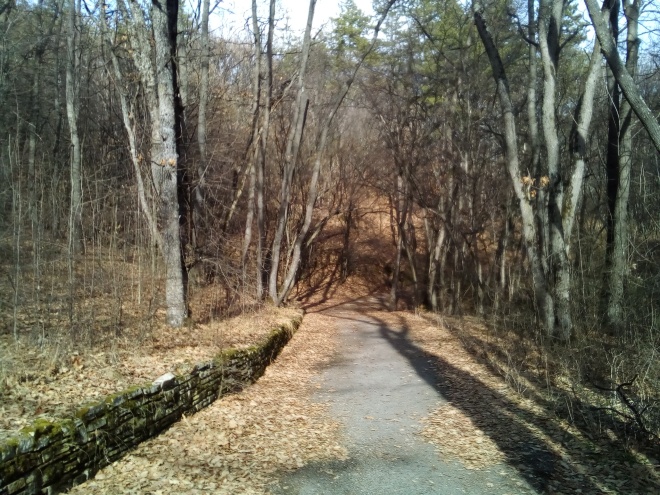 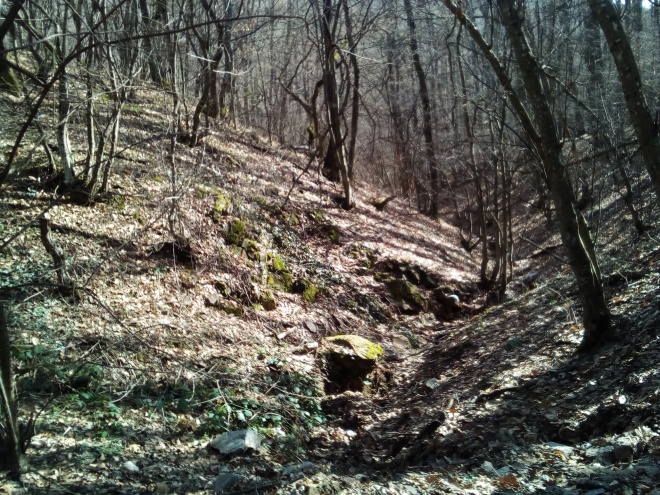 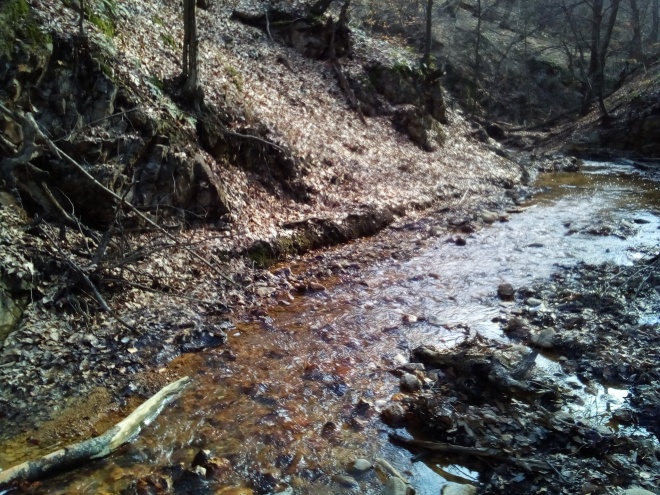 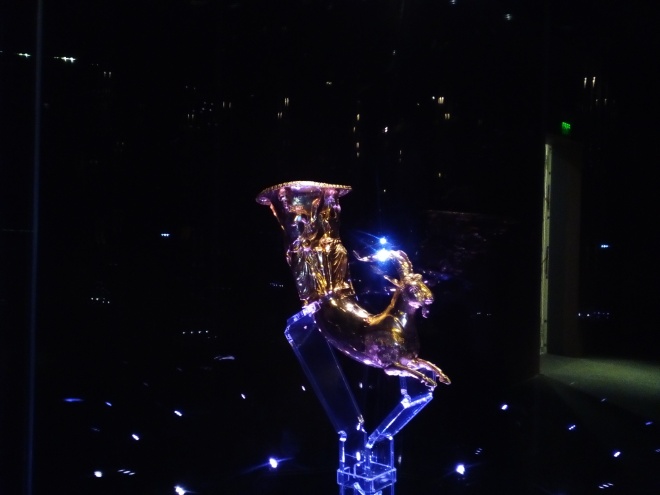 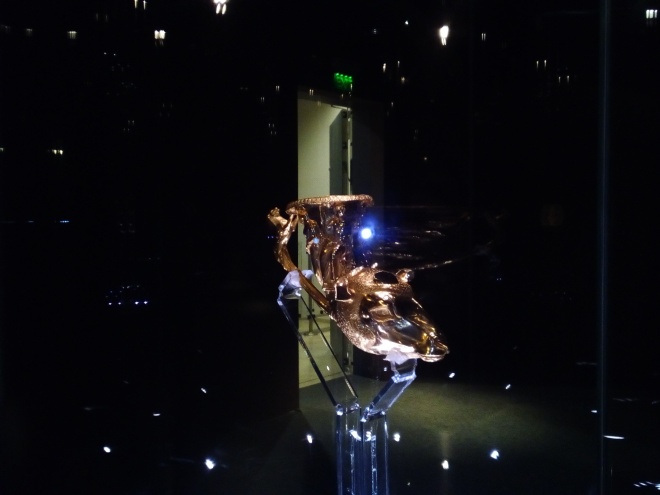 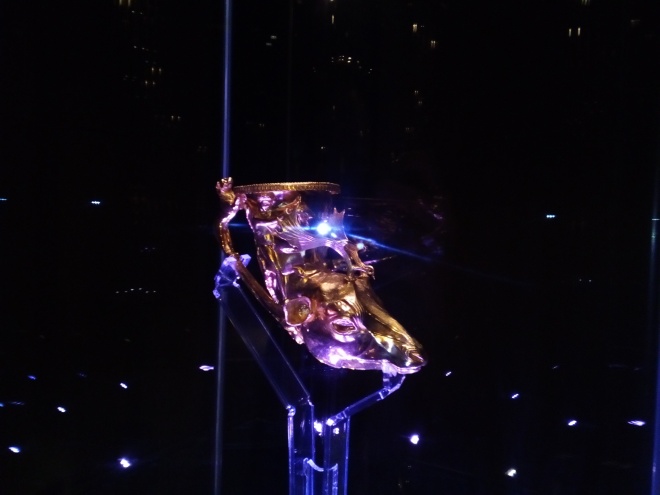 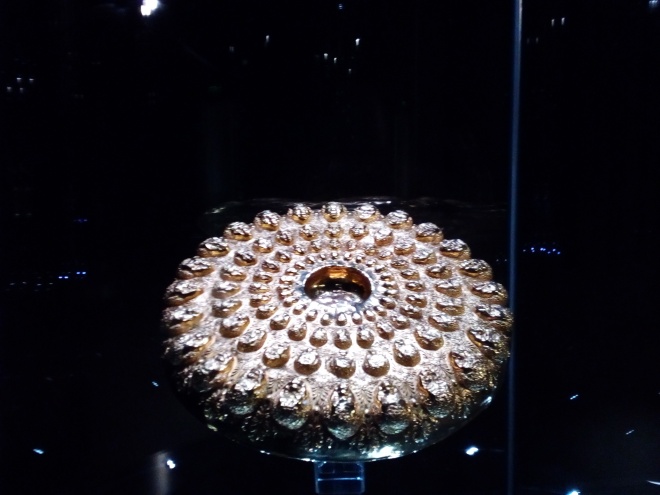 If you’ve made it this far, here are a couple of book suggestions because it has come to my attention that it feels good when people read the books you write but they have no way of knowing about these books unless you tell them. Reviews are always appreciated.

For a supernatural mystery that begins mid-flight click here. (This one’s free on Kobo)

2 thoughts on “A Profound Look Back at the Week: February 1-7”