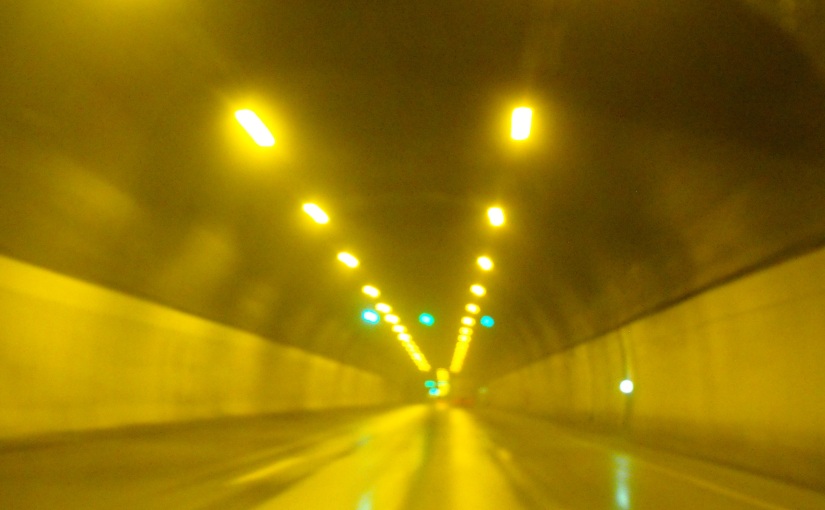 Note: Slav after me, not after the ethnic group. Some tricky name I have, courtesy of my hilariously non-Slavic husband.

You know the joke that if you want a job done you should give it to the busiest person in the office? Well, I’ve formulated an alternative: if you want to finish a writing project, saddle yourself with as much work as you can.I have a vague recollection I’ve mentioned this before but I don’t think I’ve dedicated a whole post to it, so this is what I’m doing now, after this morning I found my inbox bursting with additional work requests while my head was bursting with details about the next chapter in the book I’m writing.

While I made notes on the additional work — I can move along mu rut pretty much on autopilot but everything extra needs writing down otherwise it will slip off and away. Routine can be a great thing but where would we be without flexibility? Anyway, while I made notes that I had something on top of my usual to-do today, I thought how just a couple of months ago I was bored out of my mind and not just because it was summer and all the news in the world came down to Covid-19. I was bored because there was a only moderate amount of work.

I’m sure the phenomenon has been recognised and analysed by scientists: the busy brain is a more productive brain. Of course, there would need to be limits and my own limits are my family. If something happens at home, the brain switches everything else off to focus on that. There would, I expect, be also limits with regard to the workload before it becomes harmful to productivity but I haven’t reached those yet because I’m not exactly trying and I’m unlikely to ever try. I’ve never worked ten-hour days and I never will unless it is to put food on the table.

Naturally, I’ve actively exploited this phenomenon. This morning, for instance, after I wrote back to agree to the additional work and replied to another few emails, I wrote the hell out of the current chapter and finished it on a pretty decent thriller note. I swear I could hear that note. It was a B-flat because this is a thriller I’m writing, after all, not a comedy. I also have the next chapter in my head but, like I said, I’m fizzing with productivity so instead of that scene I’m writing a blog post about the irony of being more productive the busier you are.

I’m beginning to suspect too many people procrastinate simply because they’re not busy enough. I know I do. I expect this is as normal as becoming more productive the more you have to do. The brain switches into a higher gear to cope and that frees up additional resources, a bit like Tesla batteries whose range the company can increase remotely if the driver needs it for emergency purposes. Ask me how I know that. From work. And I’m now using knowledge I’ve gained through my work in my blogging… career? Nah, not a career. Whatever. If you know the word, let me know. Endeavour is too pompous for blogging.

That must be another of the brain’s many skills: when faced with an increased workload, it applies efficiency-boosting mechanisms such as using knowledge from one area for another. Now, while this is pretty straightforward for someone who writes for a living and for fun, and to keep living, it might not be as straightforward for, I don’t know, a marketing executive who’s trying to survive on a desert island. But I’m sure even in that situation, the marketing executive’s  brain will tell them what to do to improve their chances of survival. Okay, I’m not sure but I hope it does. The human brain is a wonderful thing.

I know a lot of people complain when their workload increases suddenly. I’m one of them because I’ve made my rut comfy and I like trudging along it without stops or turns. But that’s just being polite and following social norms. Deep down,  I love turns. I love being busy. The busier I am, the faster and clearer the writing ideas come. I suspect I might develop carpal tunnel syndrome some time soon but, again ironically, this only makes me write faster.

It’s seven-twelve in the morning right now (but it will be evening when this post publishes) and I’ve written about 1,500 words from my manuscript, planned the next chapter, and wrote this post. Now I’ve got to switch to work-work mode and I’m doing this with pure pleasure. There may be something wrong with me. Alternatively, there may be something wrong with people who hate their jobs but stay in them. Then again, the brain tends to take care of that, too: there is always something good about any job, we just have to find it to make it more bearable. And keep busy, of course.

2 thoughts on “The Slav Work-Write Irony”