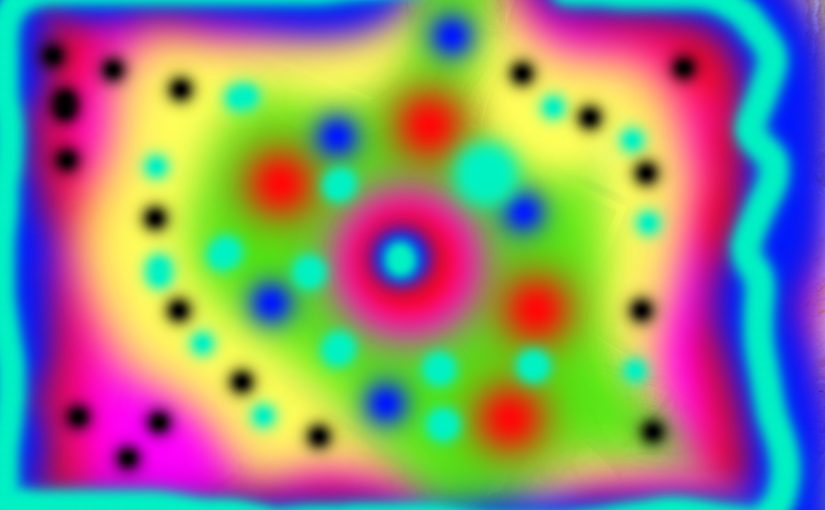 A Twitter friend complained the other day. He pasted a screenshot of some writing advice, in which the author said it might be a good idea to consider adding diverse characters to a book because publishers like them. As long as they fit organically, that author had added, I suppose to avoid blushing with embarrassment every time they passed a mirror. My friend’s complaint? It approximated to “Stop using us as bait.”

The author of that piece of writing advice is certainly right. During my first publisher and agent hunt I was stunned by the extent and depth of some people’s diversity requirements. Needless to say, I didn’t submit to these agents simply because I knew my book would fall short of their expectations. As would a lot of other books unless, you know, the authors took a hint from these requirements and, well, decided to change a character’s skin colour (safe enough) or, I don’t know, maybe introduce a whole new character that fit the long bill. Organic all the way, I’m sure.

Clearly, and I don’t even know why I need to mention it, the idea behind these diversity requirements is, in itself, s benevolent one… to an extent. Because publishing is a business and the simple fact is that the more people could relate to the characters in a book, the more people would buy this book. The problem I have with this is that trying to attract more readers with ethnicity, sexuality and disabilities is, well, how should I put it… a little crass.

Now, I keep seeing writers ask others for advice on how to write a strong female character. Soon I expect to see requests for advice on how to write a non-stereotypical “diverse” character. I’m putting the word in quotation marks because in this context, it covers so many characteristics it has lost any specific meaning. This is what such publisher and agent requirements lead to. More insecurity, more uncertainty and depression because how do I write a strong female or [insert minority/sexual characteristic] character.

The truth, luckily, is so simple it’s painful. All we need to do is stop thinking in cliches. “A strong female character” is a cliche. The witty African-American character that provides the comic relief is a cliche. So is the violent middle-aged white guy. People like this do exist, of course. But they are not representative of their whole group and this is what we often seem to forget. This is how cliches get built. There are plenty of those and the only way to start recognizing them is to read, and read a lot. Bad literature (the one with plenty of cliches) and good literature (which is about persons, not moulds).

And then, after all that reading, you might realise that, for one thing, the best writing has almost no physical description, except where really necessary. Good writing does not rely on skin, hair or eye colour to move forward. Neither does it rely on an artificially implanted romantic storyline just so we see that the character/s involved in it are non-heterosexual. Nobody would relate to that, regardless of their own orientation. How do I know? A lesbian friend told me.

And yet millions of non-Black and non-gay people have related and will continue to relate to the characters in Beloved and A Return to Brideshead. The characters of these two novels — and probably hundreds of others — are not meant to be diverse. They are who they are and what they are and seek to impress no agent or publisher with a drop-down menu of requirements. These characters are persons, and they are so brilliantly written they are as real as you, me, and the agent who forgot what good writing was all about.

I’m sure there will soon be manuals on how to write a diverse character. There may already be such manuals, I wouldn’t be surprised. But using manuals to build characters is like using a shovel to make bread. You will end up with something but it will not be the thing you wanted to make.

I once fell in that trap. I’ve had characters of various melanin production levels simply because that’s how they appeared in my mind. But once I fell for the sexuality trap, I suspect because I had read a bit too much on the subject of character diversity and it got to me. That was in the first draft. In the second draft I stopped and asked myself angrily: who in the actual hell cares about tgis character’s sexual orientation? Does it help the story in any bloody way? No. Does it define them? Hell, no. Then why on earth write about it at all? I edited heavily that day.

Of course, there are stories when things like sexuality or religion, or ethnicity are important for the story. These stories fall in the “literary fiction” category. But diverse characters in fantasy? Please, people, we deal in mythical species. Fantasy is already the most diverse genre out there. No wonder so many fantasy books rose to fame as allegories of social issues humans have even if they didn’t mean to be allegories of social issues humans have. That’s one of the greatest and most fascinating things about writing.

All that said, are all my characters white, female, and heterosexual? Of course not. I grew up in a monocultural community but I then had the chance to spend quite a bit of time in a very multicultural environment so I’ve got a lot of experience to draw on when coming up with characters. This is some serious luck and I’m grateful for having it.

If I want to base a character on my friend from college Stewart I’ll do it (I already did it. Sorry Stewart, but he’s kind of shit, unlike your lovely self.). If I see in my mind’s eye a villain that looks and acts like my ex Shankar I’ll do that, too (exes often end up as villains, no?). Or if my new main character (a were-basilisk, mind you) finds a lost girl with a cognitive impairment on the street I’ll base this girl on one of the loveliest people I’ve ever known.

You see what I’m getting at, I’m sure. Yep, write what you know. If you don’t know it, observe, process, learn, repeat until you know it. This is the only way things can happen organically, not when someone tells you they want “diverse” characters, so take your pick and write a cliche to tick off a box. And make sure they’re heroic. Bugger that. Organic here means natural. If you have to deliberately think about creating a “diverse” character, it’s not organic.

P.S. I’ve got a business idea and I’m looking for a collaborator. We’ll write a set of “How to write a X character” manuals. They will be the shortest manuals ever: “Write a person, not a cliche. The end.”

5 thoughts on “The Diversity Trap”