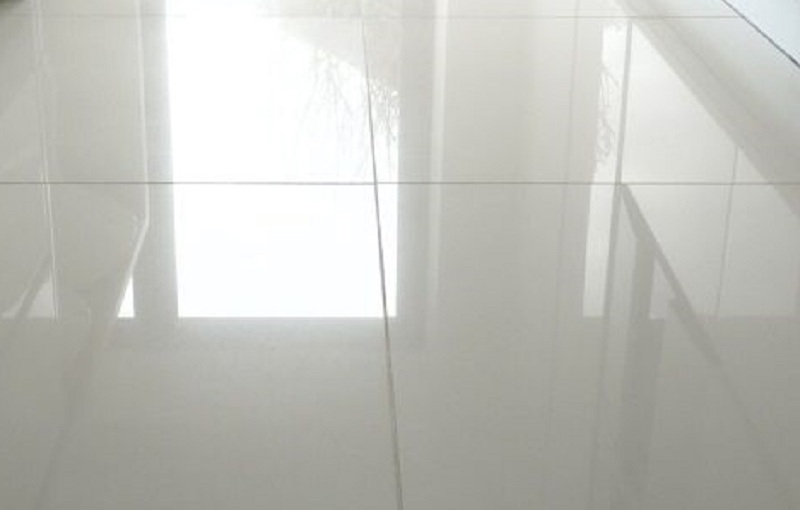 If I ever had to make a profile on a dating website — and if my idea of how such profiles tend to look is accurate — it would probably say something along these lines: Writes a lot. Reads a lot. Swears a lot. Doesn’t clean house. Hates laundry. Enjoys cooking and takes half-empty plates personally.

I don’t really know how successful this sort of information would make me in the dating field but I can say with complete honesty it’s the most accurate short description of me. I’m the worst housekeeper I know and I really no longer care. True, I live with a person who sees cleaning as a form of therapy, so I’m not wading garbage soaked in terrible smells but if I’m left to myself… I would clean against my wishes and be very vocal about it.

I honestly do not understand today’s anti-bacterialism and the reason I don’t understand it is that it has already been scientifically proven — repeatedly — that not all bacteria are bad for you and that keeping a spotless, dustless, and bacteria-less house is not, in point of fact, good for you. Apparently, detergent advertising is stronger than science, no big surprise there.

I also don’t understand people doing housekeeping stuff they hate the guts of because this is how it’s done. I have a friend who hates ironing bed linen as much as I hate folding socks but she does it nevertheless because she’s been taught to and because, she says, she likes the smell of ironed linen.

Well, I too fold socks sometimes but other times I let the rest of the family enjoy themselves doing it. No person left behind when we do chores is our motto. I also like the smell of ironed everything but not as much as I hate the act of ironing. I think there is still an iron around somewhere in the house but nobody uses it. We don’t have a social life to speak of and when we do have to go to the occasional wedding, the dry cleaner’s does a perfect job of getting the clothes ready for society.

I know, we all hate chores. That’s why they’re called chores and not pleasure or entertainment. But it seems that except those few weirdos like my husband who consider vacuuming a form of spa treatment most people would rather torture themselves with housekeeping than go the Nanny Ogg way, which is to always do only what you feel like doing.

I would instantly agree the Nanny Ogg way is not a hundred percent attainable in real life but even so I suspect a lot of people overdo it with the chores at the expense of things they would enjoy more. That’s sad and unfair. Me, I measure time spent doing things like laundry or cleaning the bath tub (whenever I get one of those bouts of guilt for not doing anything around the house) in pages. Pages unread and pages unwritten. Films unwatched. Meals uncooked. Because I’m doing chores. Thousands of pages, if I add them all up through the years, thousands of hours, and tonnes of food. True horror, a s far as I’m concerned.

I’ve found, however, in keeping with my tendency to see silver linings everywhere I look, active hate and avoidance of chores is a great motivator: I don’t mind working more because I’m working towards the goal of some day being able to afford a professional cleaner because hating chores is one thing but a clean house is another thing entirely. It might never happen but I’m doing something about it and this feels good.

Active hate and avoidance of chores is also educational: I’m like a Big Oil company in this respect, constantly improving my efficiency by organising my time in such a way as to spend as little of it as possible on the chores I cannot avoid. It’s good mental exercise, I’m sure, and socks get folded. As an added benefit, I’ve learned to brainstorm story ideas while I hang out laundry/fold/wash up. Told you: silver linings everywhere. I suspect it’s a self-preservation mechanism.

I would encourage everyone to try the Nanny Ogg way, or as much of it as is possible. Doing what you want instead of what you have to because this is how it’s done* might seem like a novel idea for many but it is a brilliant idea. It’s liberating, relaxing and all around good for you. If you’re one of those diligent people who iron and fold their bed linen in perfect rectangles not because they enjoy it but because this is how it’s done, take a break. Try something new, such as not ironing the linen. You’ll like it. And if you’re one of the happy chore avoiders of this world, I’m sure Nanny Ogg will salute you in another reality.

*As opposed to, you know, things we must do because they are good for us such as hygiene and being on time for important appointments.

2 thoughts on “The Big Chore”