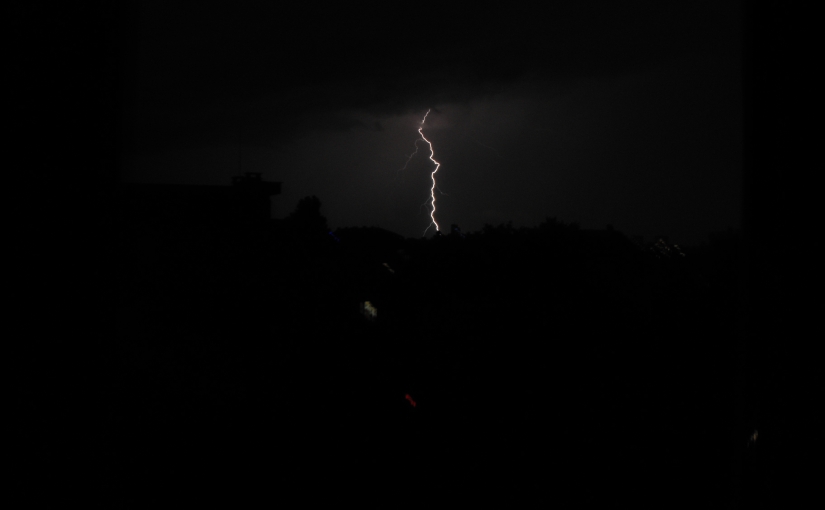 I’ve been having trouble writing recently. I don’t know why, perhaps I’d overwritten myself in the last few months or perhaps five rejections of “The Lamiastriga” got to me (yes, I know, only five!) but I got the blues and I’d even go as far as to say the blacks because for days I was incapable of reading let alone writing. This has to be one of my worst experiences ever, beating that time 20 years ago I fell for a guy only to find out he was actually into a good friend of mine.

I have been writing a lot lately, I admit. And I’m not sure I have been writing the right things, so to speak. I’m not the most organised person on earth although I do try and I usually succeed because freelancing is impossible without a reasonable amount of time management. I started the sequel to “The Lamiastriga” about a month ago and I’m almost done. I’ve only got the grand finale left and I still can’t make myself write it.

The reason for this is not so much that I’m busy with other stuff but rather the fact that another story has intruded on me and it wouldn’t go away. Actually it’s a series of stories that has fascinated me so much I don’t even feel guilty about leaving “Eleven Doors” unfinished. I will finish it, some time soon. But in the meantime I want to find out what happens to awkward Lars Miller who doesn’t dream like other people.

On top of this I have been writing, polishing, rewriting and repolishing query/covering letters and synopses for “The Lamiastriga”. I used to think the worst job ever is translating EU documents but that was before I had to write a query/covering letter and a synopsis. Now the two are together at the top of my list of unpleasant activities. They can keep company (Oh, what a horror story this could make).

I, on the other hand, went through a dozen bouts of nobody-likes-me-ism and my-writing-is-complete-crap-ery, I got to a point where I hated Anna Urs’s guts as if she was the one who made me do it all, and eventually I stopped caring about anything, all this interspersed with equally intense bouts of unfounded excitement about Doing Something To Get Published. I realise this sounds a little bipolar but as long as it’s a little, everything’s okay.

On further top of all this, I started reading a hilarious urban fantasy series that put me down even more because the first book was so brilliant, so funny and good I could never write anything like it. And at the same time I could, in terms of attitude and sense of humour, which the author and I apparently share. Talk about deep frustration.

With all this sloshing around in my head, no wonder I got the writing blues and the blues in general. I can acknowledge this rationally but it still sucked. I’m sure you’re familiar with the feeling some  ignorant people call depression though it is, fortunately, far from the clinical condition that is depression. That lack of will to do anything. That sense that floating on the surface of life feels just fine. You can’t be bothered to be creative, you can’t be bothered to be anything, really. You’re in the rut and the rut is fine because what’s the point, anyway? And so on. Not nice.

I remember reading somewhere or other that when such a time comes it’s best to not try to fight it but let it go away on its own (as long as it doesn’t worsen, of course). So I didn’t fight it, not that I had the energy. I left Anna and Simon alone, I left Lars alone — and confused, poor thing — and I settled in my favourite chair to wallow in self-pity and the cruelty of the world. After all, I hadn’t done it for years, it was just its time.

The wallowing took about a week after which we left town to go to our cottage in the country, enjoy the last warm days of the year — or who knows with climate change, we might celebrate New Year at 20 C outside — and shut the house down for the winter. I’m not sure if it was because of the colours or the air or the smell  of chrysanthemums, my absolutely favourite flowers but I woke up Thursday morning with the itch to write. So I did. Lars’s confusion began clearing and my mood began improving. Ideas came flooding again and now I have to figure out how to accommodate them all. Life, in short, is good again. I think the combination of colours and smells did the trick. But that tip to don’t fight it and let it go on its own might have helped.

Time to reach out to a few more agents.

P.S. Have some colours. I’m sure you can imagine the smell. It’s heady, earthy, and it promises rebirth after death. Oh, and the persimons will be ready for the winter. Which is coming and I can’t wait. 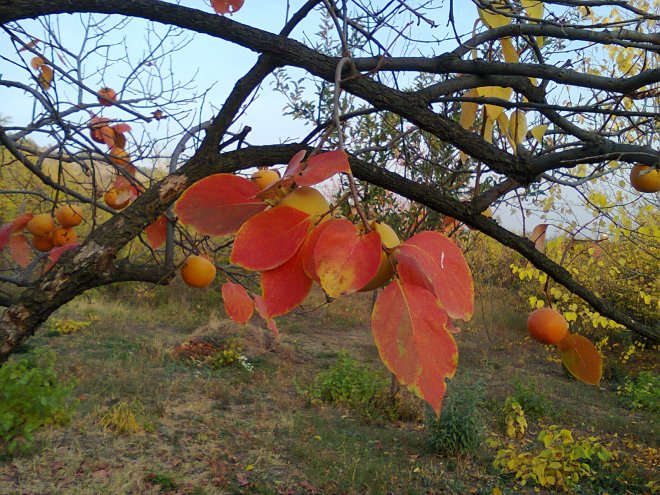 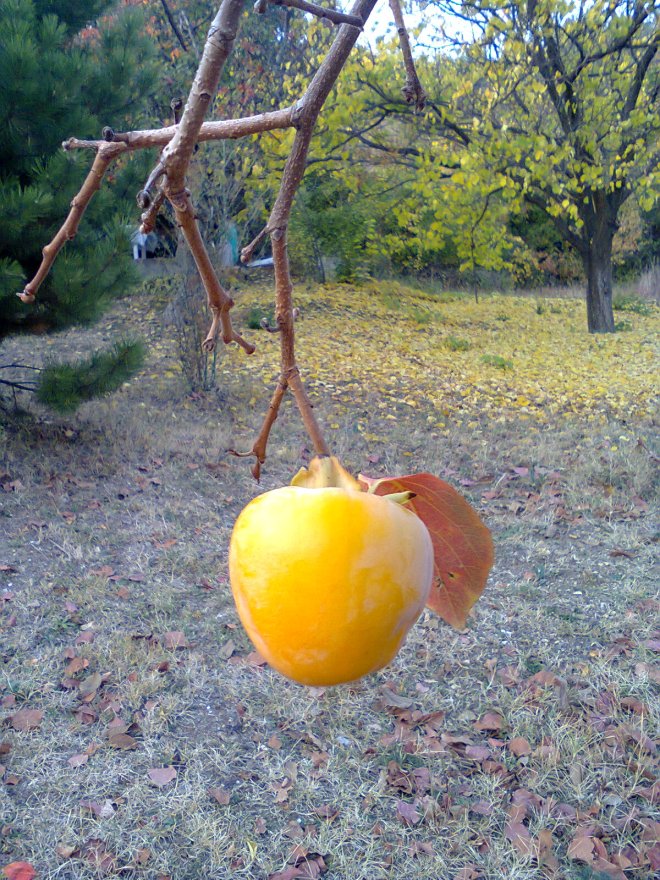 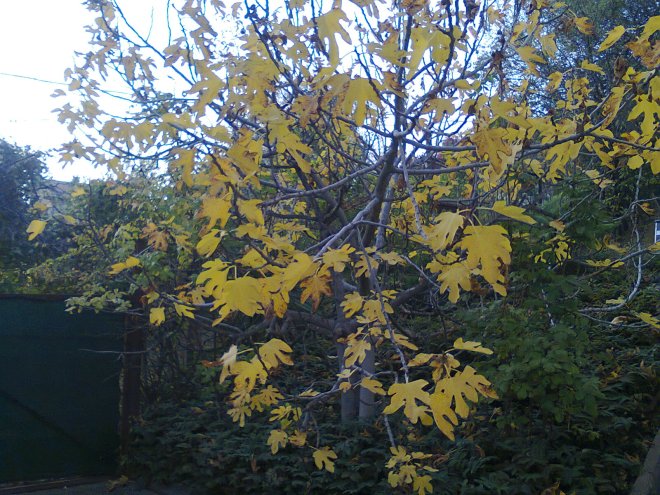