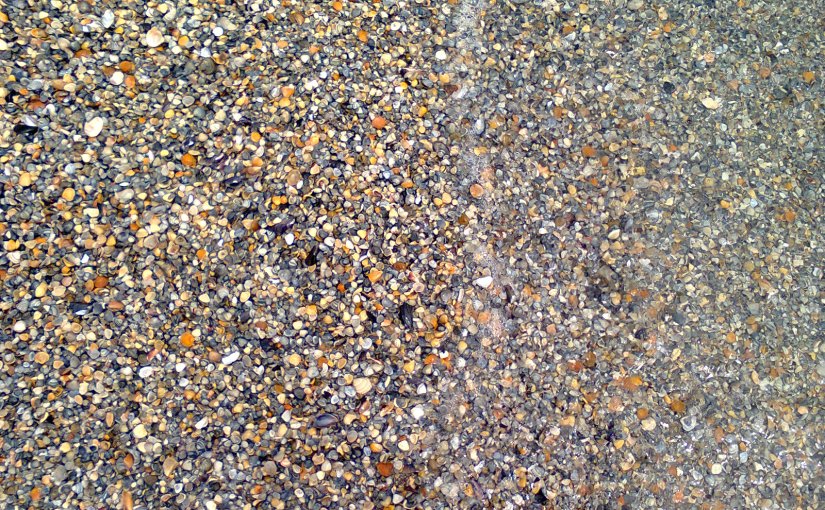 I had a client once who, poor guy, had to rework a whole bunch of MOOC scripts because some writers had really screwed them up well and good. “Lessons learned”, he said, as he had said on other occasions when somebody had dropped the ball with easy to guess consequences. Now, that’s corporate talk for “I/Somebody screwed up and it sucked but we won’t screw up (the same way) next time” and I have a thing or two–or a hundred–to say about corporate talk but I won’t say them. Lessons can indeed be learned from all sorts of experiences but mostly from the bad ones.

The reason I’m blabbering about this particular piece of corporate talk is that I just came out of proofreading the final draft of what I like to see as my first novel. It’s actually the second but it’s the one that took me the longest and the one I really put everything into. The first was an exercise to see if I can write 200 pages of text. I could. The second was a work of love and I don’t care how lame this sounds. So, here’s what I learned.

I had a story to tell. It was a story I wanted to tell myself. I had made up this woman and I wanted to know what happened to her and to all those others that started popping up around her as I thought about the story. Now I know what happened to them all. It’s not all nice and it’s not all fair but I know how the story ends. Sure, you could say no story really ever ends, it just moves and changes but that’s a different, well, story. And now I feel robbed. I’ll never be able to tell myself this story again. It’s out there. Done. Out of me. Gone.

Sentence 1: Anna rents a car at the airport.

Sentence 2: She gets to her destination by cab.

It’s moments like this that really make you question your supposed powers of observation, rational thought and, ultimately, putting two and two together and coming up with the correct answer because there is only one correct answer. Logic is important and it has always been extremely important to me, hence the feeling of idiocy. It’s very humbling, by the way.

This is brilliant/This is crap

Welcome to life on a tightrope. On your right you can see the abyss of insecurity and self-doubt. On your left are the pits of pride and smugness. The tightrope is loose enough for me to stand on but too thin to walk on. So here I am, just standing there, swinging between insecurity and smugness, wondering when the rope will break and what will happen then. The swinging never ever stops, which probably makes writing a questionable way of deriving mental pleasure from an activity you perform willingly but there it is. It’s not really a choice, performing this particular activity.

No story is ever over, not even with the happily ever after or the brutal end. I think if I knew this I might have put writing this story off. I think I’m beginning to understand the now possibly endless Star Wars franchise. You have these characters you like and you want to know what happened to them after the end–or before the beginning–of the last story. I have these characters I’ve been come to know and understand, and love, and I’ve been mean to them and generous to them, and I want to know what happens next. It’s my right!  I also want to know what happened before to make them what they are. I know the main things but I certainly don’t know all. There’s more interesting stuff waiting to be told there. It could even turn into a series, for frack’s sake, and I’m scared of series. But I suppose that’s just natural. It’s hard to let go and move on to the next story. Moving on is scary when you know what telling it will take.

How did I get myself into this?

I’ve no idea. The Lamiastriga started as a series of humorous posts on a parenting/lifestyle forum ten years ago. I didn’t work on it regularly over this period, no way. I’d all but forgotten it when I started writing short stories. And there it was, waiting and grating on my brain with its “What happens next?” The grating is now over with this one. Another one’s waiting. Lucky me.